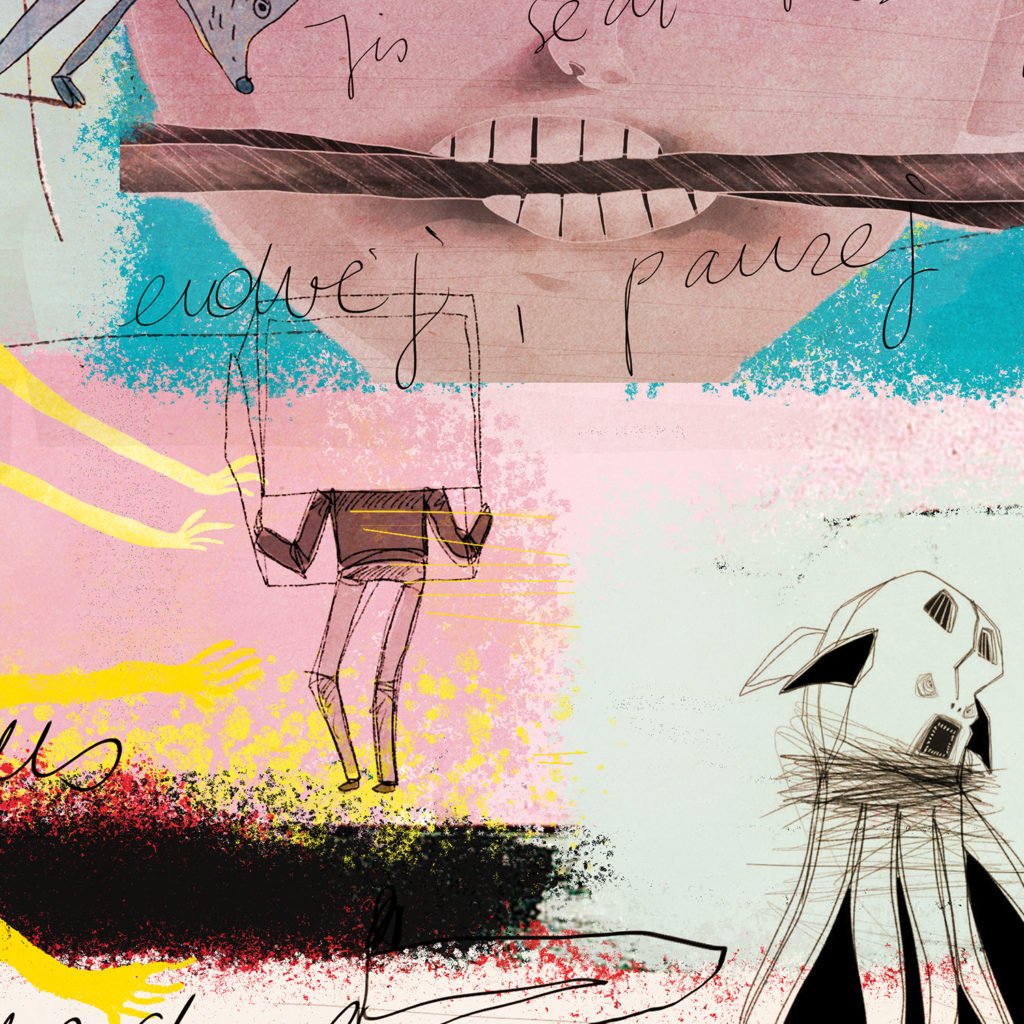 Matas is 11 years old. He does not have the clichéd ‘bad boy’ look. Matas body structure is tiny. He has sad eyes and speaks in a gentle, hushed voice. But when he is in a group with other boys, right away he becomes rough in his behavior.

Matas’ story is happening in a land where it never snows. A man whose name was Karolis went to get some water from the river. Suddenly, it became cold. A snowflake fell on his hand and it was like a miracle for him. He ran back to his small town to tell about the miracle to others, but on the way the snowflake melted.
In the town, Karolis told about the snowflake, but no one believed him, because Karolis could not show the snowflake. The others turned away from Karolis – they decided he was nuts.
Karolis shut himself inside the house, crying all the time. The others gossiped about Karolis. They said he was crazy. When he was picking water in the river, a water drop fell on his hand, and he decided it is a snowflake.

Karolis cried for 2 weeks, and after 2 weeks, he raised his head and saw through the window that snow was falling in the yard. Karolis went outside to enjoy it. The others went out also. They were all looking at the falling snow. And then they fell on their knees and begged Karolis for forgiveness with flowers and chocolate. Karolis felt happy and forgave them. Then they all played a snow war and everyone was cheerful. 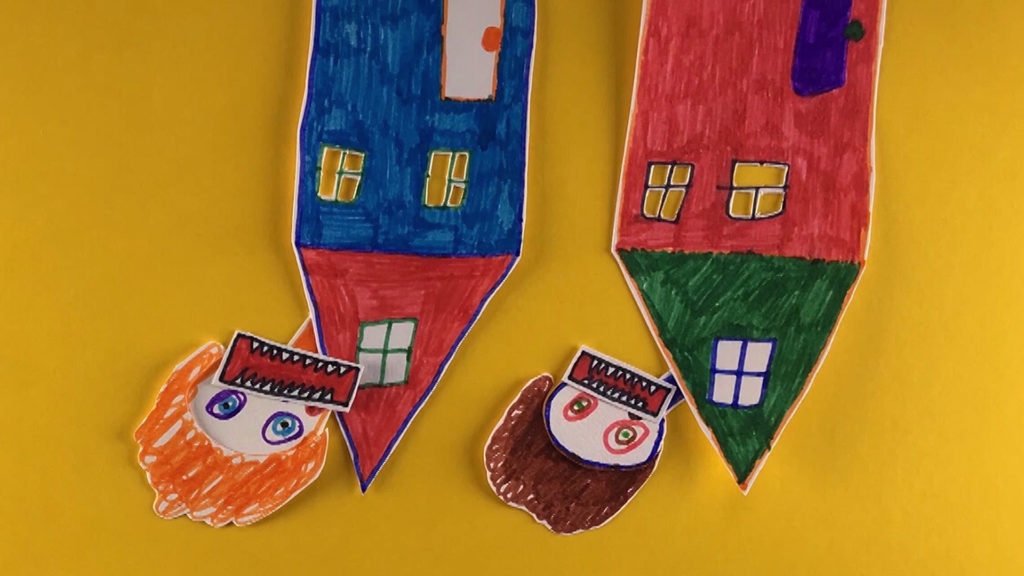